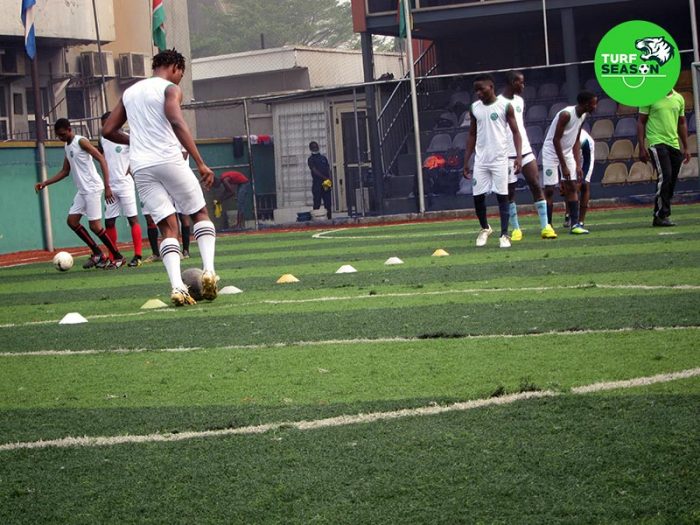 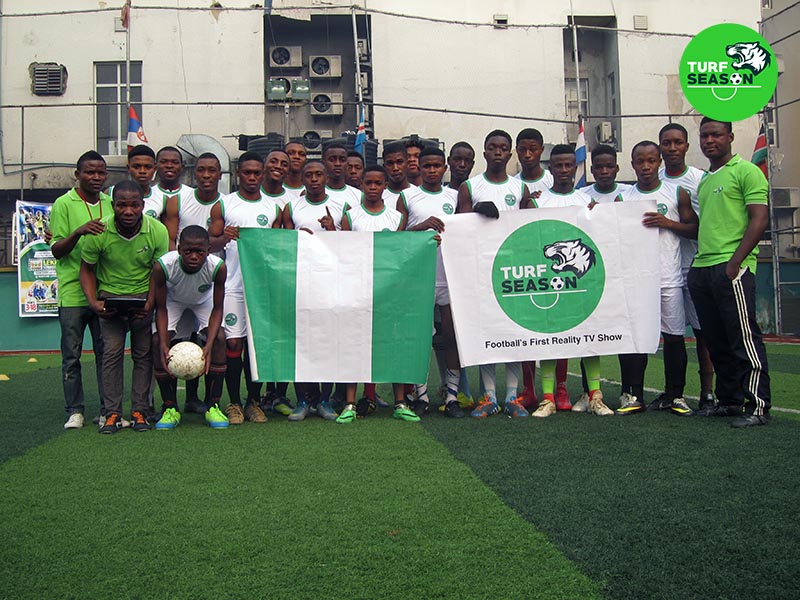 Lagos boys looked hungry and ready. After accreditation and introduction of the day’s program by Pascal Maduka, Lagos Camp Manager, the boys were closely watched by our network of scouts for 3 hours as they progressed throughout the various sessions carefully crafted to expose their strengths and weaknesses.

Several players showed skill beyond their years while others kept the scouting crew on their toes throughout the camp session. Lagos indeed lived up to the expectations and the crop of players to be recruited into the main camp will certainly rival those from other parts of the country.

Will Lagos boys continue to dance to the tune? Will they showcase themselves truly as the centre of excellence? Only time will tell. 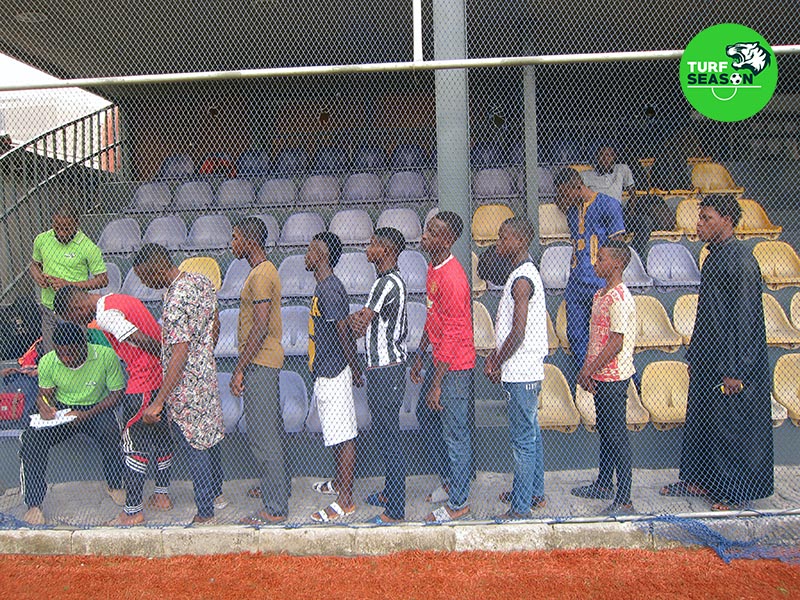 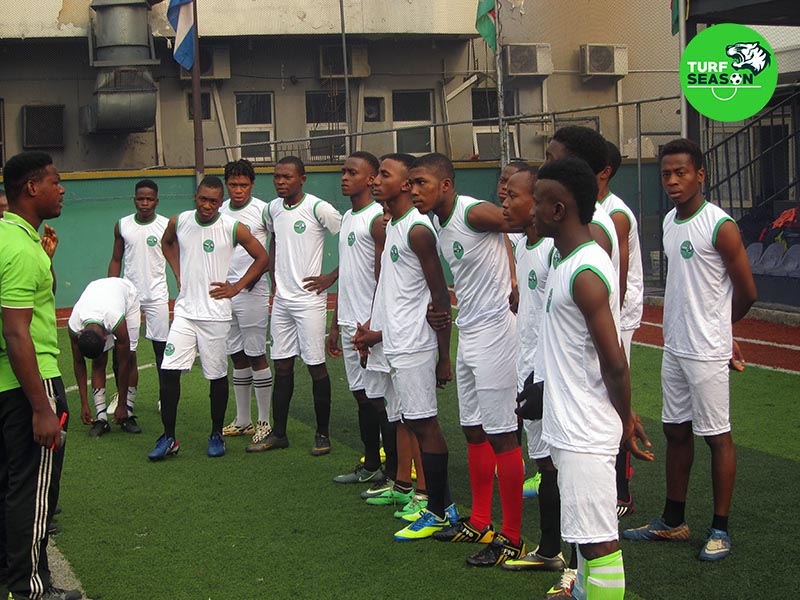 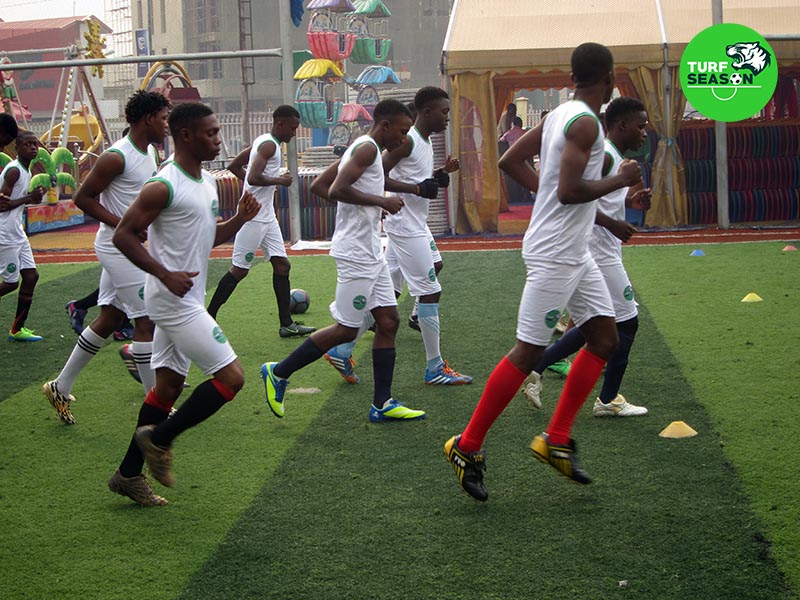 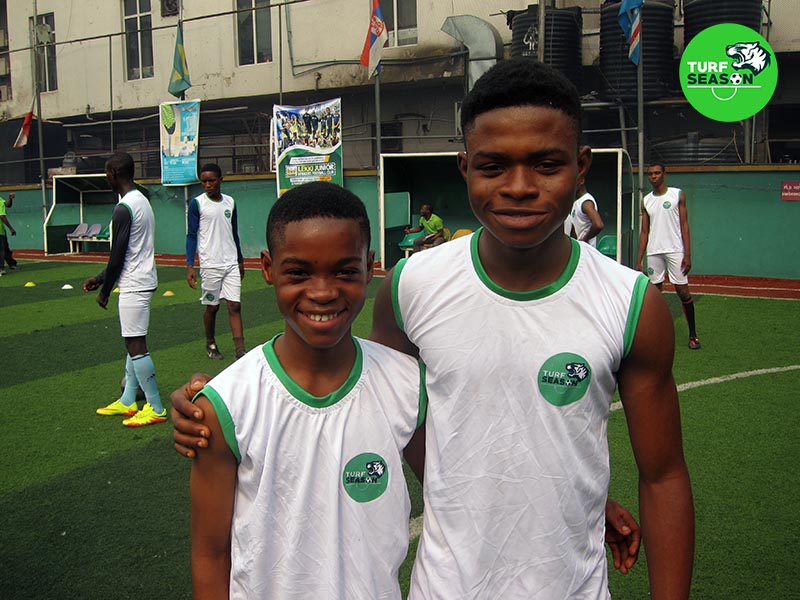 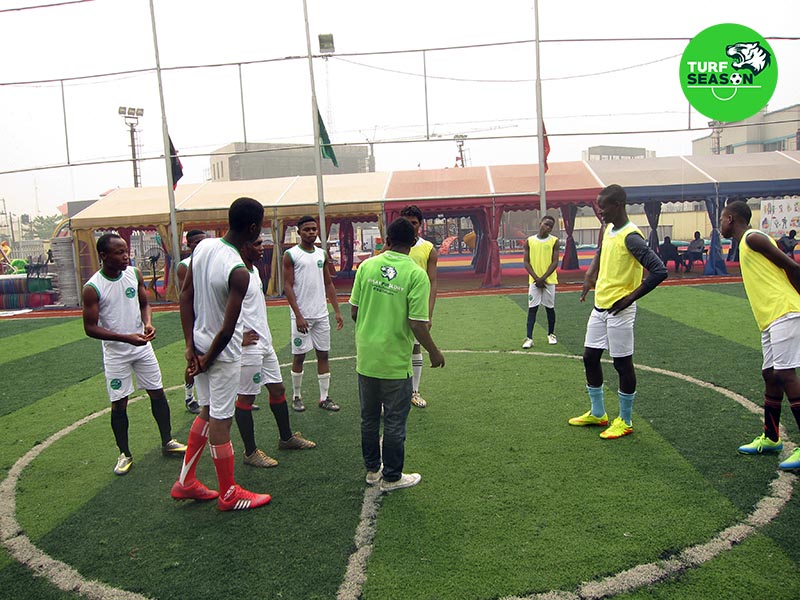 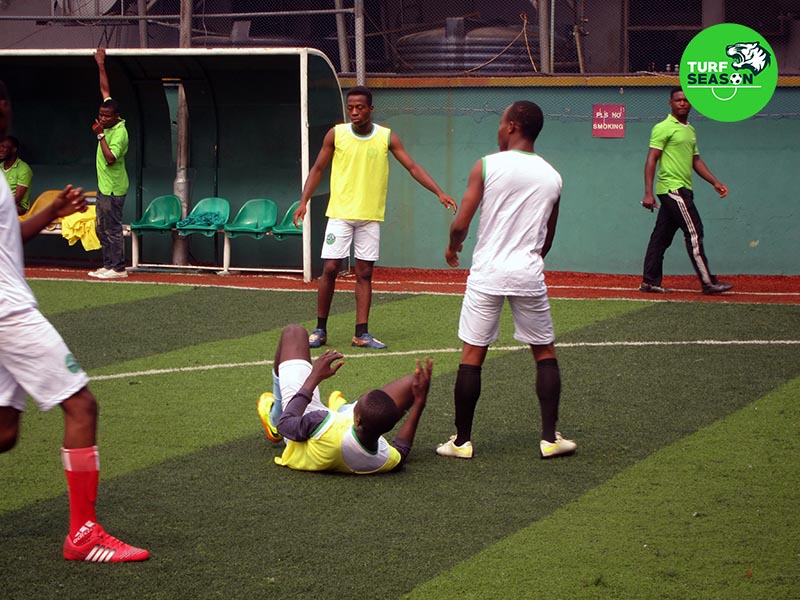 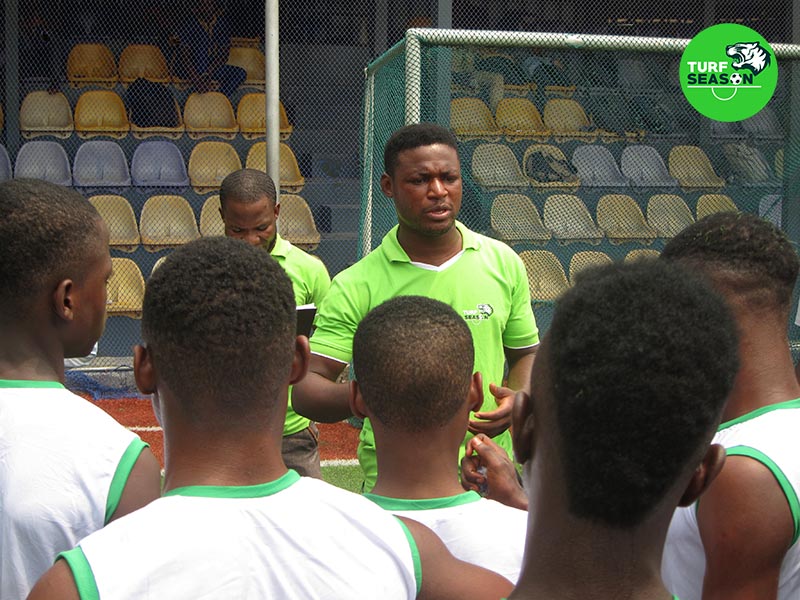 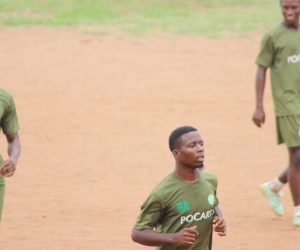 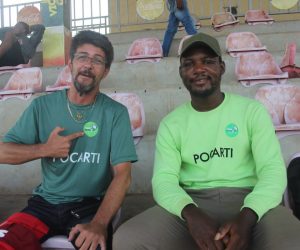 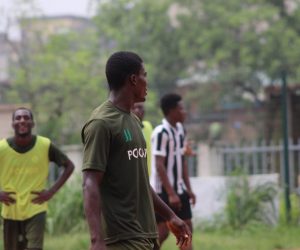 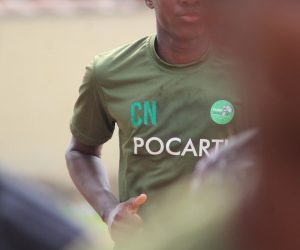 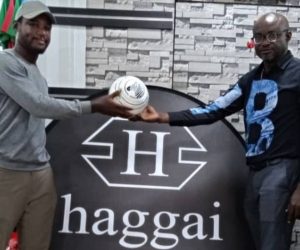 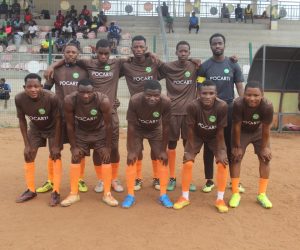 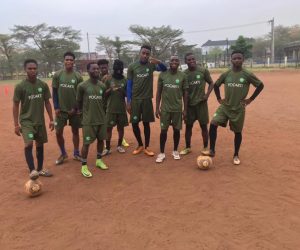 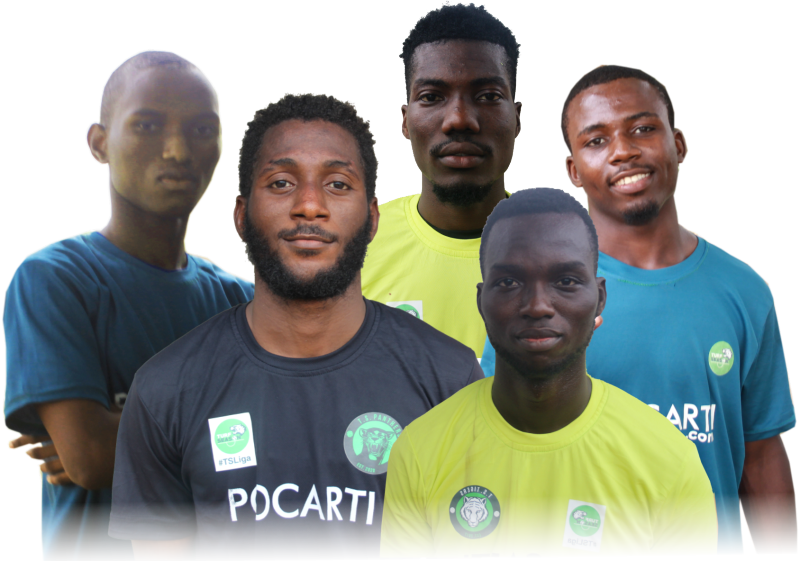 Enter your Email address to get the latest news from Turf Season straight in your inbox.

Turf Season is a football project giving talented grassroots youth footballers a platform to showcase their skills and attract football career opportunities both locally and internationally.