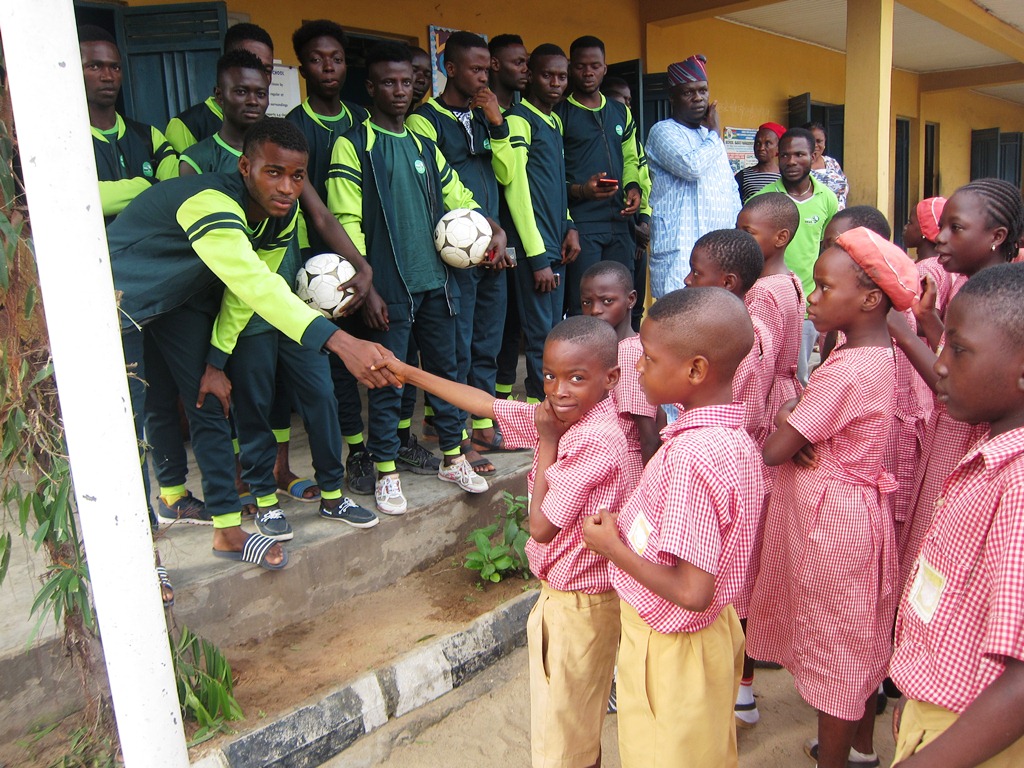 The team was very much welcome at these schools as they deliver their prepared speech, a talk on leadership, of which the primary message was that ‘we are leaders of today and not tomorrow’. The pupils choroused that as relayed by the speakers of the day, team captain, Bright John Essein as well as team mates, Eze Ebuka Christian, Lawrence Junior, and Edidiong Archibong. The message corresponds with the #WeLeadToday campaign set to be launched shortly during the course of the project. 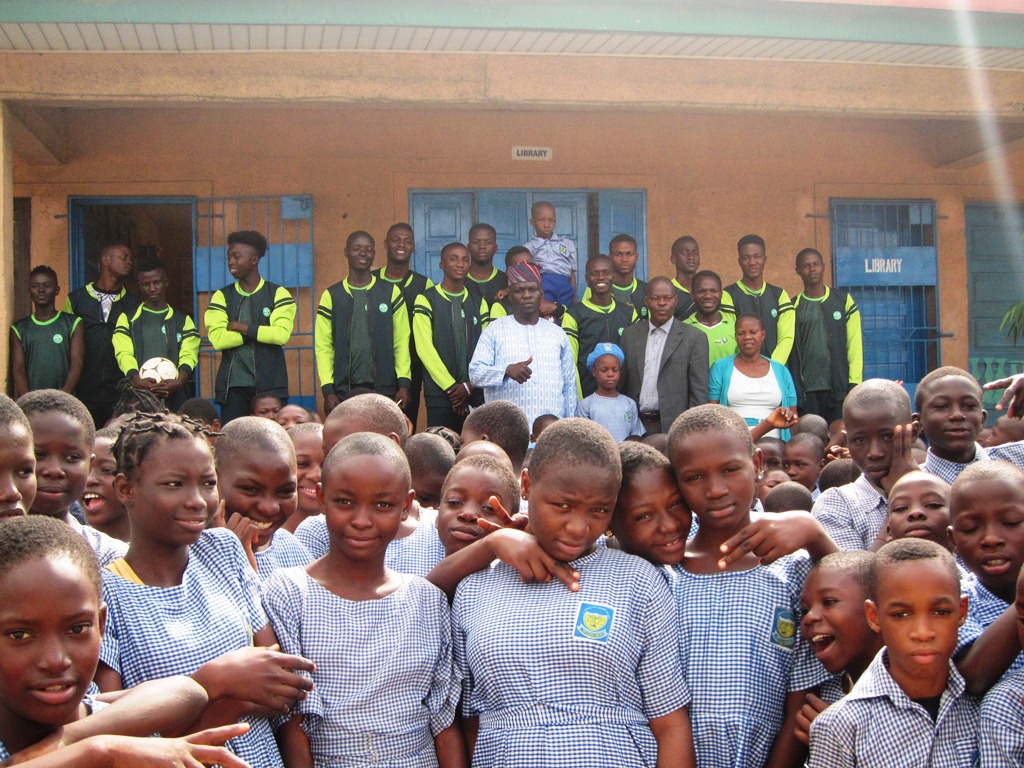 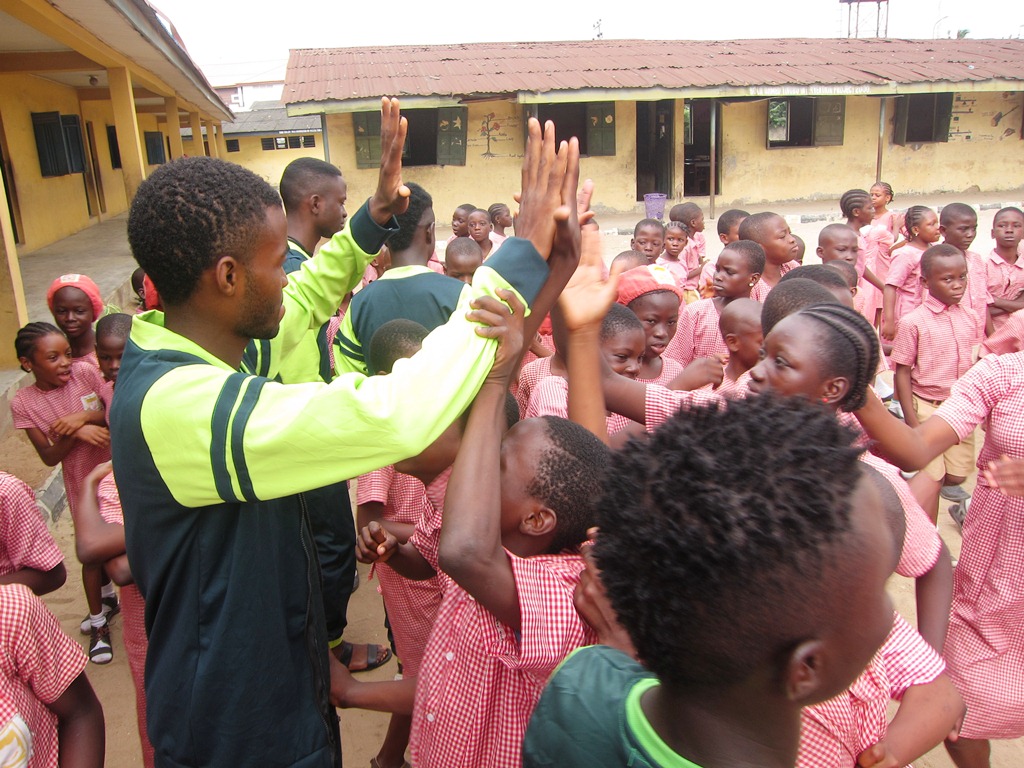 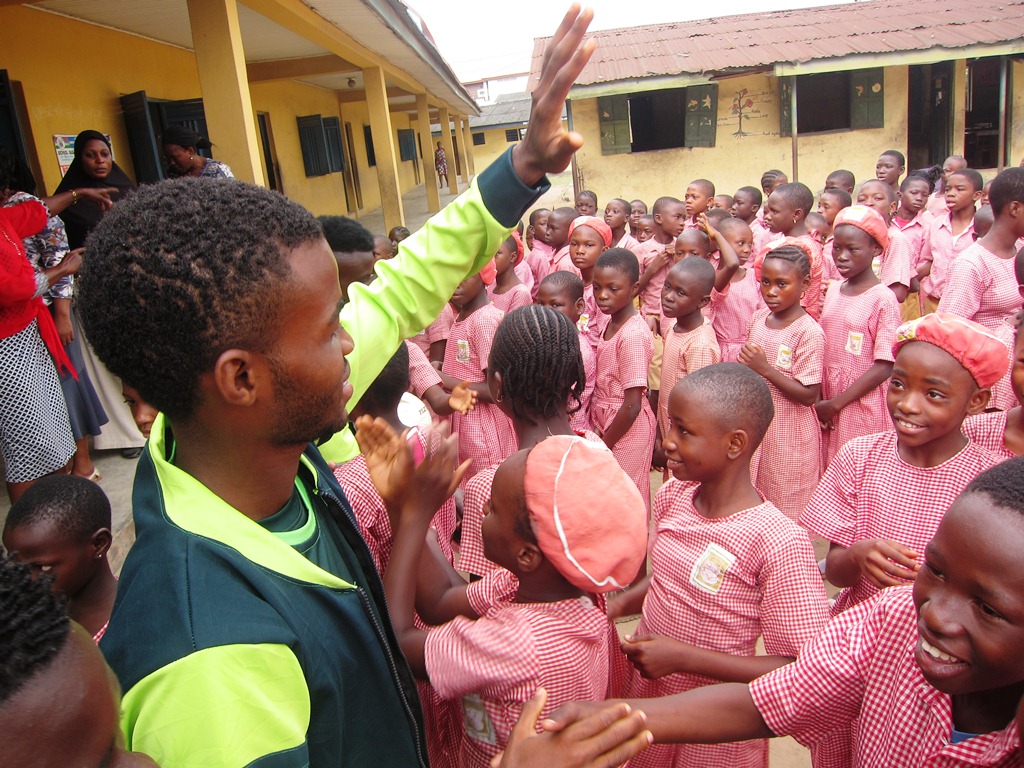 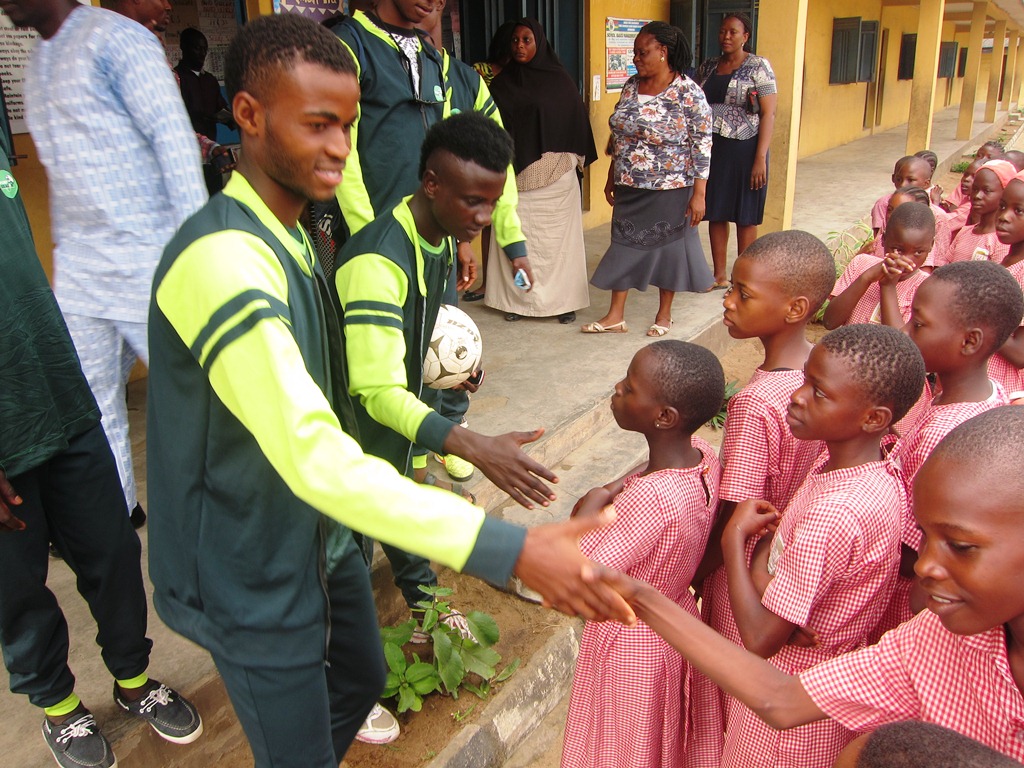 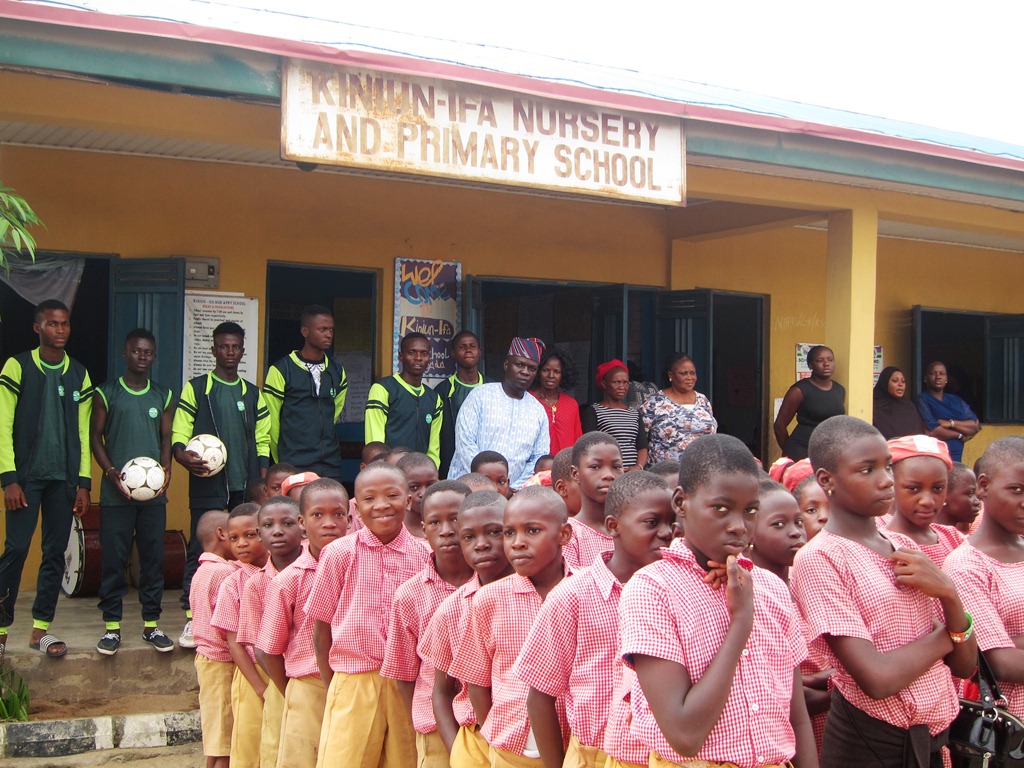 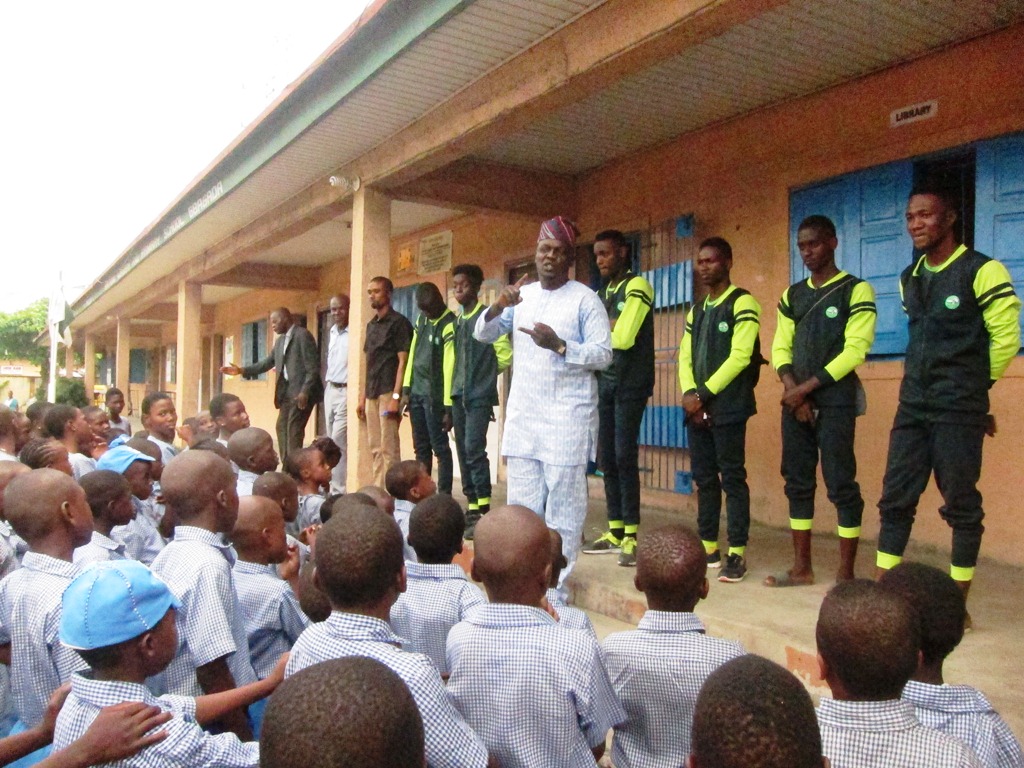 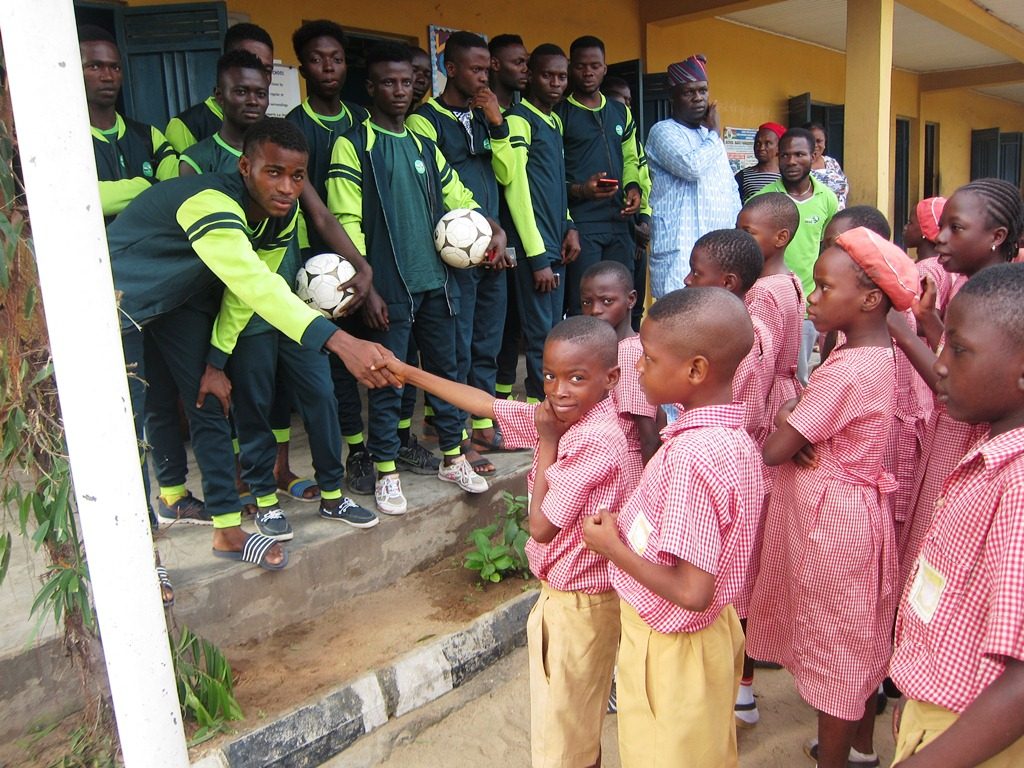 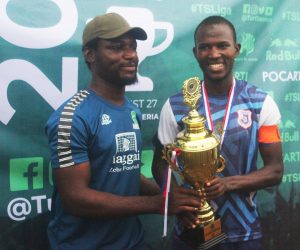 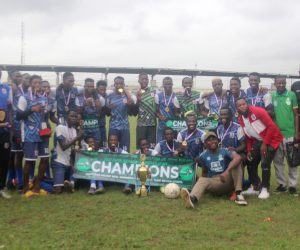 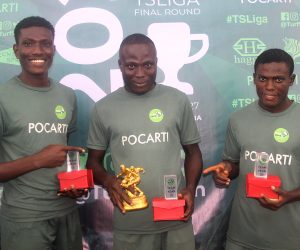 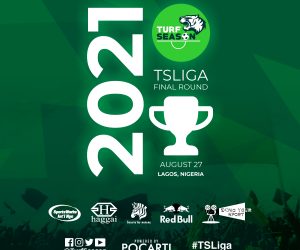 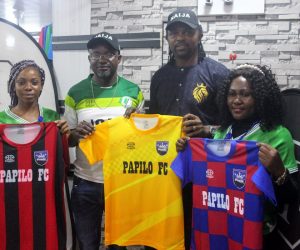 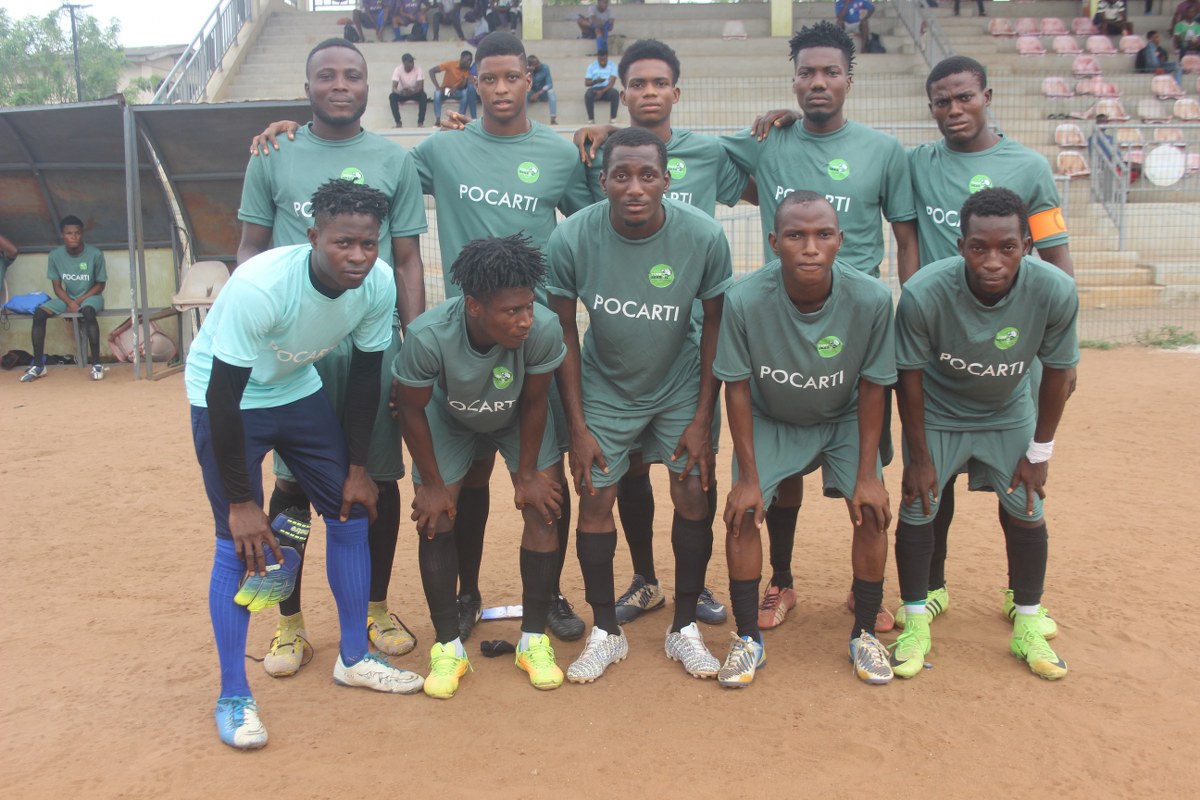 The power of sports gives us access to empower youths with education and career opportunities.

With your support, we can help more youths lead lives free from crime, drug abuse and anti-social behaviour.

Turf Season is a football project giving talented grassroots youth footballers a platform to showcase their skills and attract football career opportunities both locally and internationally.